Due to the rural nature of Nova Scotia, and Lunenburg County in particular, not having a valid driver’s license is a barrier to employment. In a traditional school environment, students could participate in extracurricular driver training programs funded by parents.   At Bridgewater Adult High, we noticed that many of our students were not among those able to afford driver training.  Without a high school diploma and without a license, viable employment opportunities are severely limited.   As a student support, we began to take students in to Access Nova Scotia to write their learner's test.  After successfully passing their learner's however, many of our students were still unable to get further in-car training to complete their license, and it expired.  This fact was recognized and through government support, we applied for a grant that would allow for in-car driver training to take place.  We hope that with a permanent driver's license, the accessibility of both school and work can be dramatically improved.

We are currently funded for 15 students to take our “Lessons for the Road of Life” course. This course is offered as referral service only because we wanted to ensure that our funds are spent on those who could not normally afford such a course. Referral sources include the Department of Community Services, the SSRCE and NS Works. 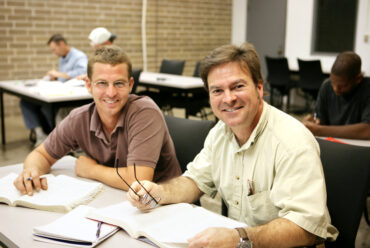 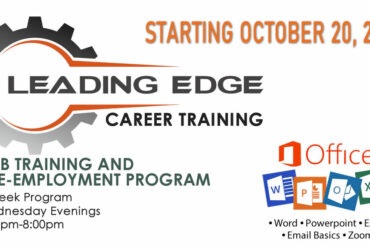